The Shepherd and the Thunder 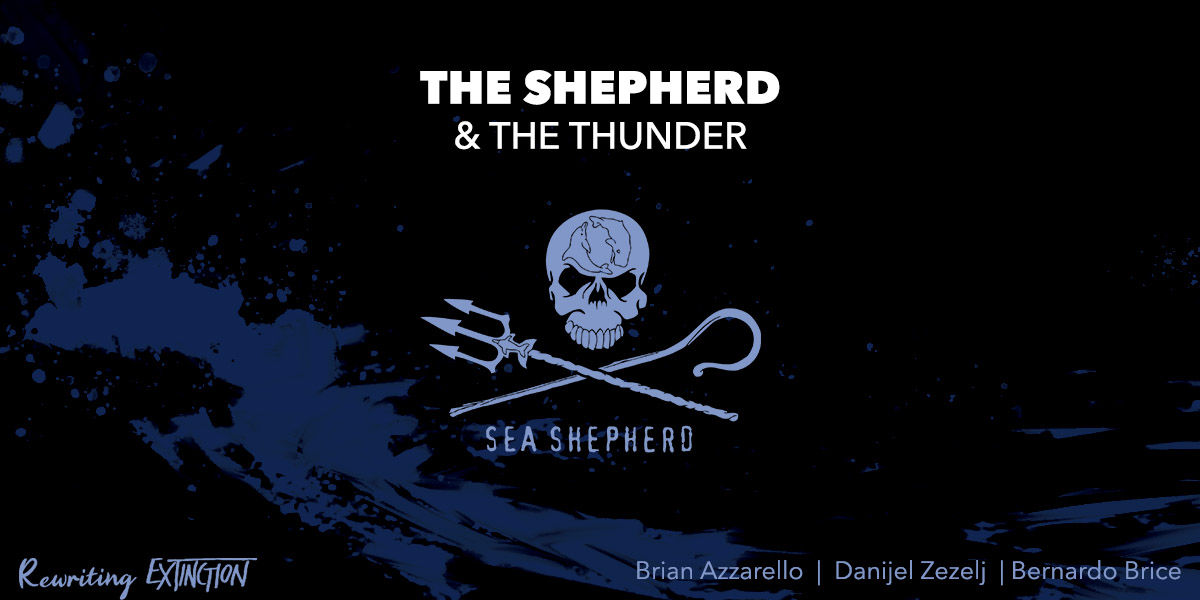 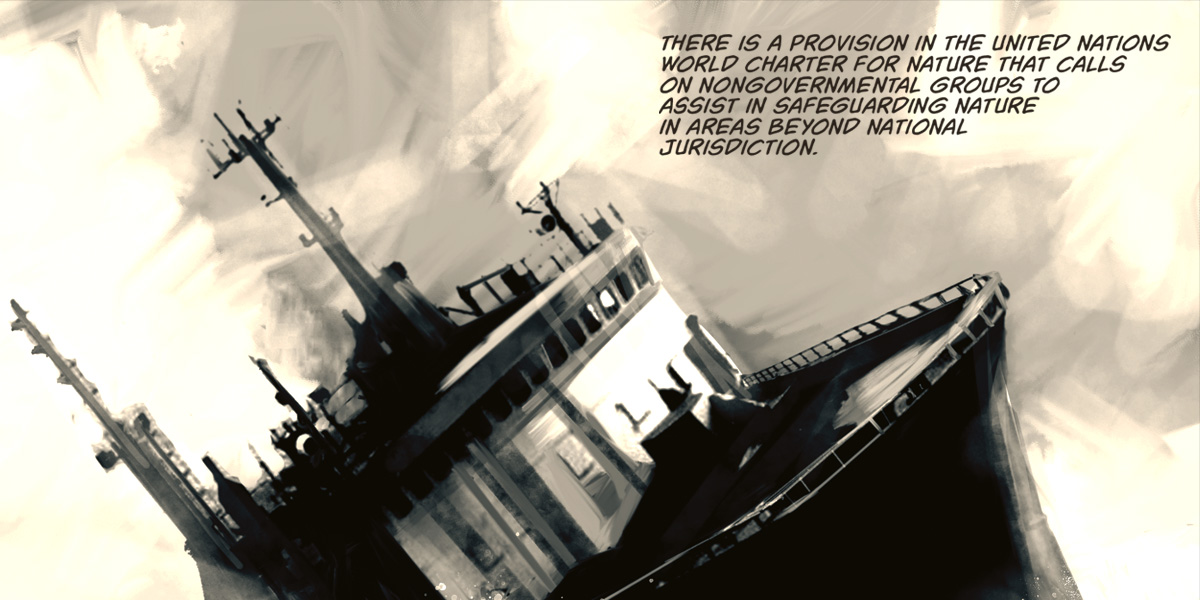 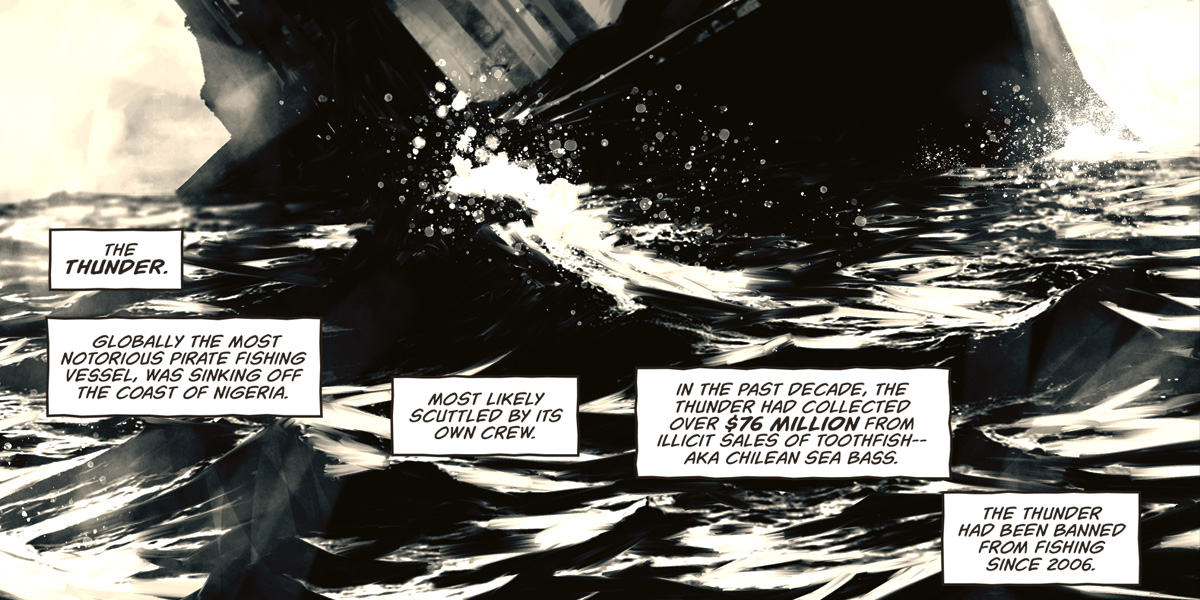 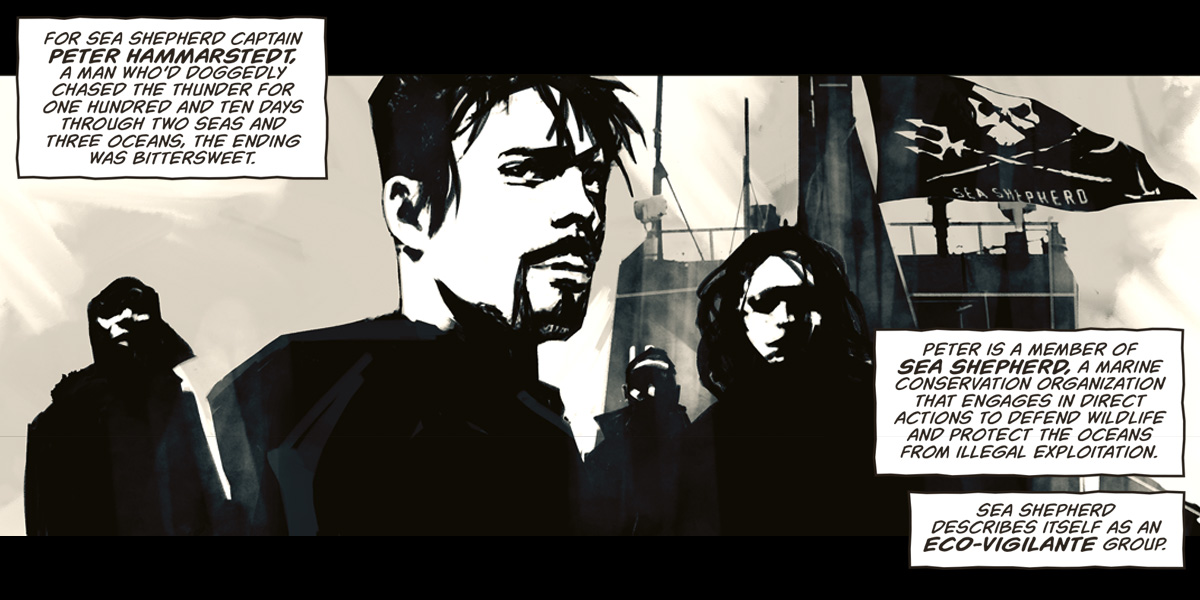 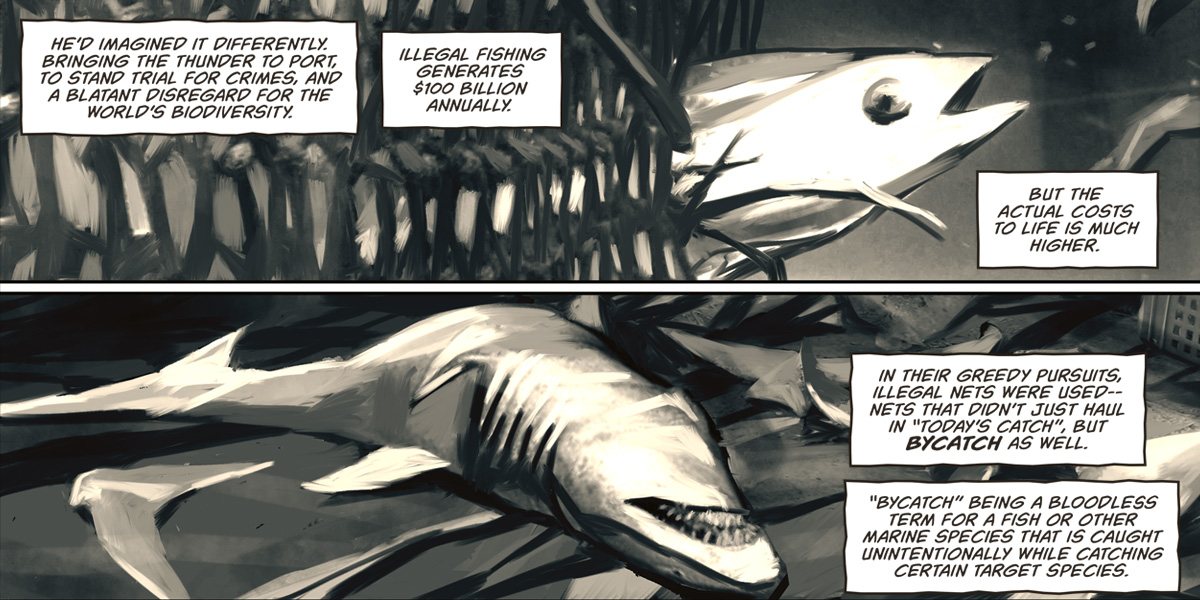 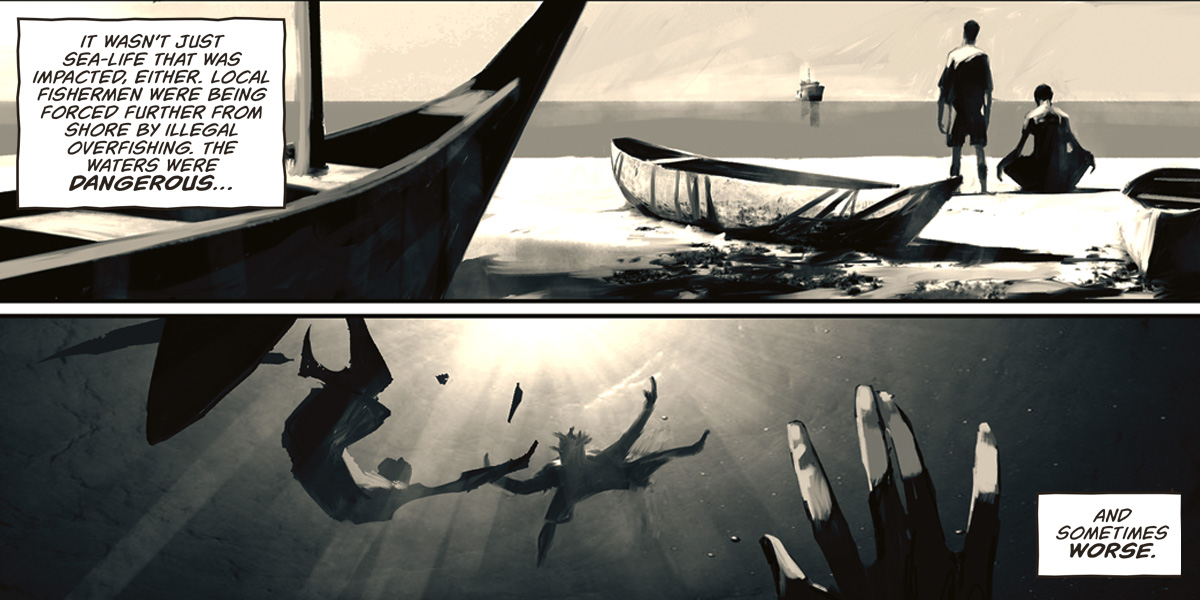 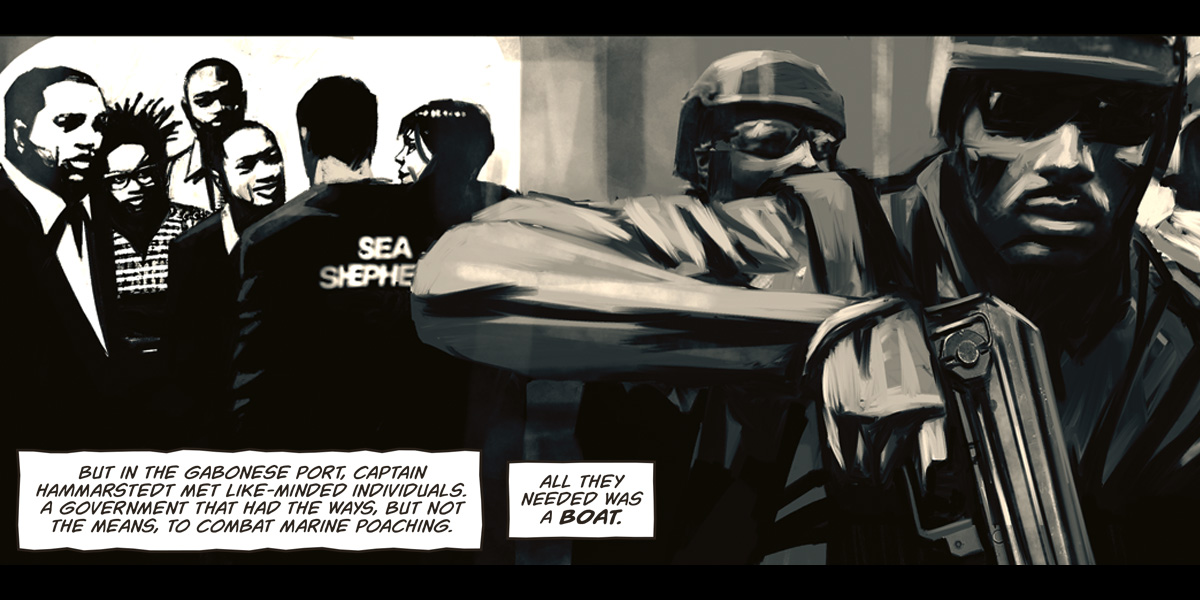 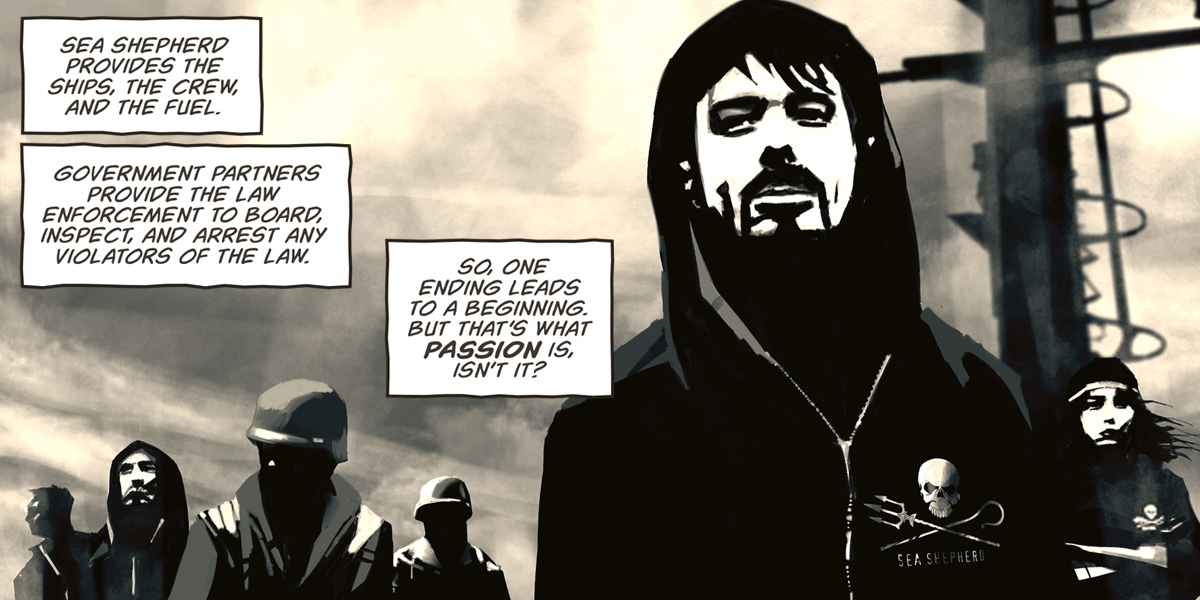 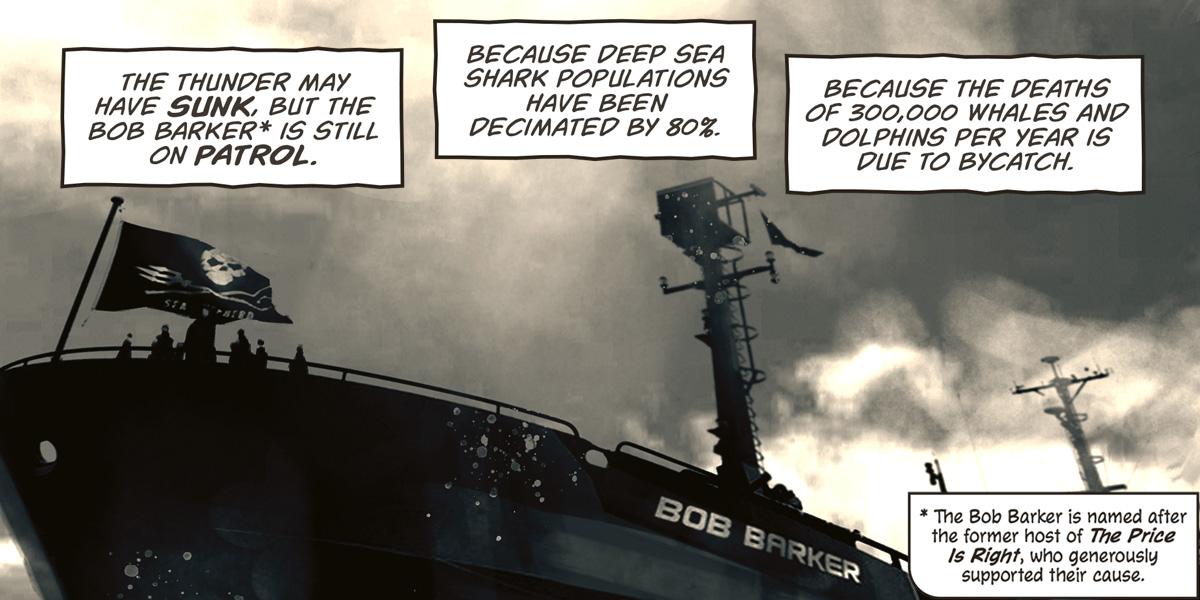 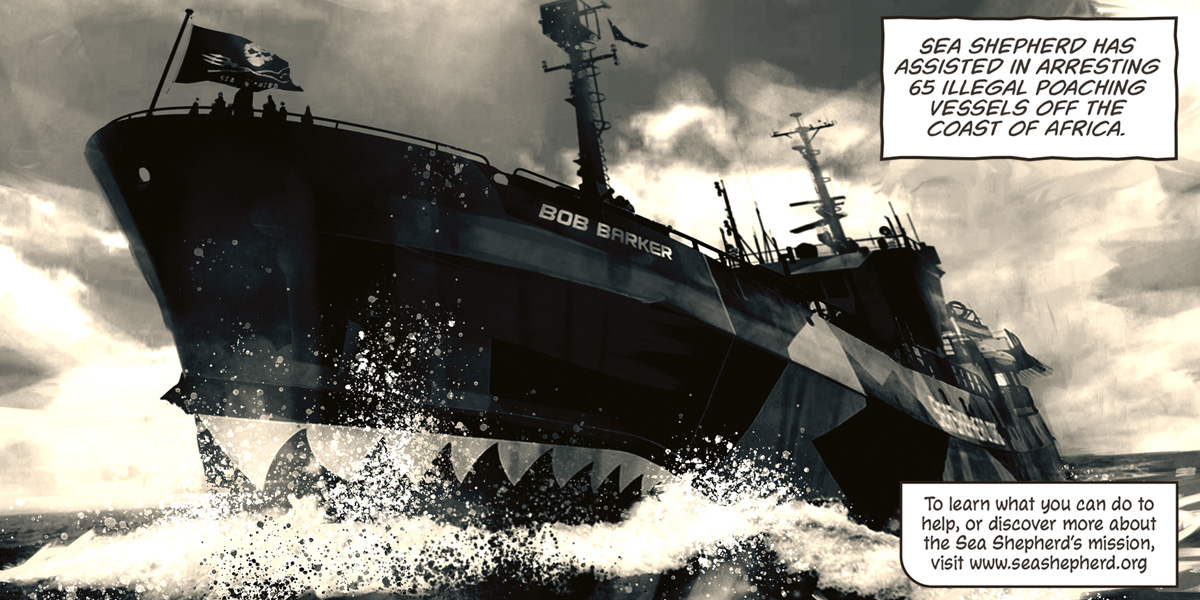 The F/V Thunder was an INTERPOL-wanted fishing vessel that was involved in more than 10 years of illegal fishing in the Southern Ocean before its captain deliberately sank the vessel in the Gulf of Guinea after a 110-day at-sea pursuit by Sea Shepherd vessels.

The captain and two of his crew, who were rescued by Sea Shepherd, were sentenced to three years in prison and fined $15 million euros by a court in the island state of Sao Tome and Principe in 2015.

The elusive owner, however, remained out of reach of the courts until now, hidden behind shell companies registered in secrecy havens. But a combination of evidence seized by Sea Shepherd crew from the sinking vessel, the investigative journalism work of Kjetil Saeter and Eskil Engdal of the Norwegian Business Daily, and raids of properties belonging to Galician fishing syndicates by law enforcement agents from the Spanish Ministry of Agriculture and Fisheries, Food and Environment (MAPAMA), the Guardia Civil (Spanish Federal Police) and INTERPOL, have uncovered irrefutable evidence linking González Corral to the F/V Thunder .

In addition to fines spread across three companies and eight persons connected to the F/V Thunder, the civil case resulted in a 12-year ban from fishing and receiving government fishing subsidies

The fines, levied almost three years to the date of the sinking of the F/V Thunder, show the continued efforts by MAPAMA to bring the owners and operators of fishing vessels engaged in illegal, unreported and unregulated (IUU) fishing to justice. MAPAMA policing operations, under the name ‘Operation Sparrow’, named after Johnny Depp’s character in the movie Pirates of the Caribbean, previously targeted other Spanish IUU toothfish operators, resulting Vidal Armadores, another toothfish poaching dynasty, being fined more than 17.8 million euros.

A separate criminal case for money laundering and other criminal acts was brought against Vidal Armadores by the Guardia Civil, but the Spanish Supreme Court, with one dissenting judge, ruled that it did not have jurisdiction in the case.

“However, the F/V Thunder made a profit of 50 million euros during its toothfish poaching career, a number barely dented by an 8.2 million euro fine. Sea Shepherd would like to see the owner of the F/V Thunder join its captain in serving prison time and therefore hopes that these administrative fines are followed by criminal charges,” concluded Captain Hammarstedt.

What is Rewriting Extinction?